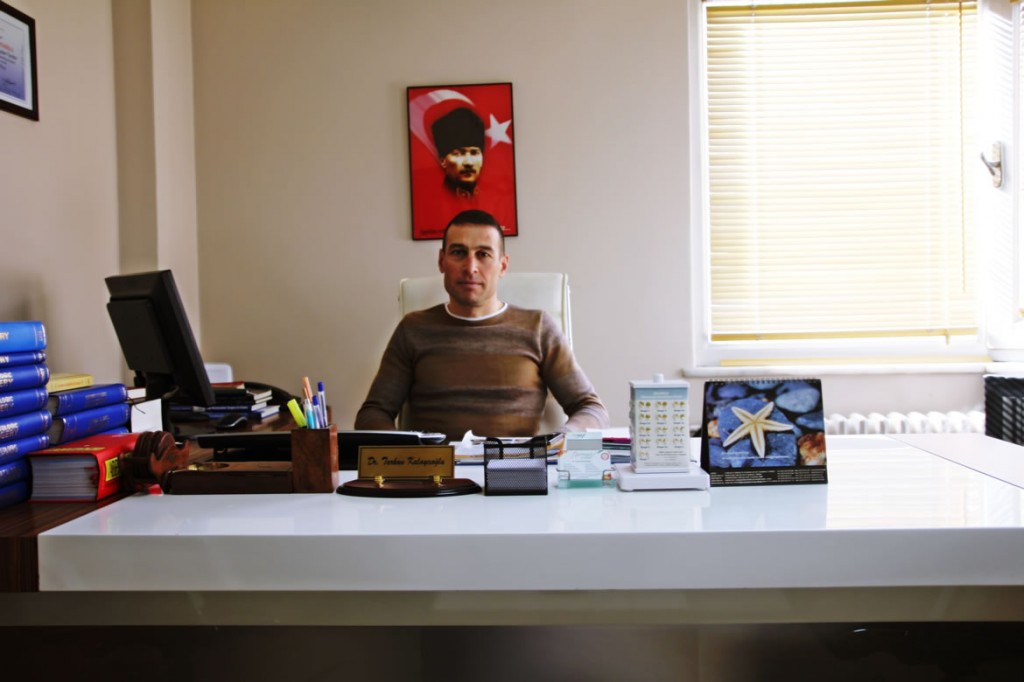 He was born in Trabzon. After finishing primary, secondary and high school in Trabzon, he  graduated from KTU Faculty of Medicine. At the same year he was assigned to Gökçeler village, Düzköy province as a community clinic doctor to do his obligatory service. After working here for 7 years, he was asigned to Merkez 112 Emergency and Recovery no.3 Service. After working here for 6 years he resigned from government service in May 2007.

He completed Medical Aesthetic Practise Certificate programme that Health Ministry organized in Ankara Flavius Medical Aesthetic Training Centre between 21.01.2004-04.03.2004. Including before and during this training, he attended numerous hair transplantation operation with Dr. Tayfun OGUZOGLU in Ankara Flavius clinics. He attended a practical training between 02.07.2004-03.07.2004 with Dermatologic Operation and Hair Transplantation Expert Dr. Alex GINZBURG and Dr. Tayfun OGUZOGLU which was about Folliculer Unit Extraction and New Techniques in Hair Transplantation with Single Strip Technique.

He established Flormed Hair Transplantation and Beauty Centre in Trabzon in 01.04.2004. He improved his experience and became an expert in his field by completing more than 500 hair transplantation operation and numerous medical aesthetic applications in this centre for more than 10 years.

By attending ISHRS’s annual scientific congresses in Amsterdam/Holland between 22-23 June2009 andd in Boston/USA between 20-24 September he further improved his skills and experiences in hair transplantation.  He planned his attendance to further congresses and his endevour in this field continues at full speed.